Skip to main content
You have permission to edit this article.
Edit

The Atlanta Braves announced the following roster moves on Friday, ahead of the 6:35 pm game against Pensacola at Trustmark Park. The Braves have promoted RHP Freddy Tarnok to Triple-A Gwinnett, and RHP Andrew Hoffman was promoted to the M-Braves roster from High-A Rome.

The 22-year-old Tarnok will be part of a Triple-A roster for the first time in his career. Atlanta selected his contract to the 40-man roster on November 11, 2021.

Over his last four starts, Tarnok has a 1.71 ERA, allowing just four runs in 21 innings with 31 strikeouts. On June 30, the right-hander matched a career high with 12 strikeouts in five innings at Biloxi.

Tarnok is the second M-Brave to be promoted to Gwinnett this season. Atlanta promoted RHP William Woods on April 19, and Woods made his MLB debut on April 26. Atlanta selected the contract of Michael Harris II on May 28, who is batting .290 with six home runs and 20 RBI in 38 games for the Braves.

The 22-year-old Hoffman joins the M-Braves after going 7-2 with a 2.36 ERA in 15 starts for High-A Rome. Atlanta selected Hoffman in the 12th round of the 2021 MLB Amateur Draft from the University of Illinois.

The M-Braves are 5-1 to start July and return to action tonight against Pensacola at Trustmark Park at 6:35 p.m. CT.

Welcome to the discussion.

Keep it Clean. Please avoid obscene, vulgar, lewd, racist or sexually-oriented language.
PLEASE TURN OFF YOUR CAPS LOCK.
Don't Threaten. Threats of harming another person will not be tolerated.
No Spam or Advertising. No advertising emails, phone numbers, social accounts, or spam links in comments.
Be Truthful. Don't knowingly lie about anyone or anything.
Be Nice. No racism, sexism or any sort of -ism that is degrading to another person.
Be Proactive. Use the 'Report' link on each comment to let us know of abusive posts.
Share with Us. We'd love to hear eyewitness accounts, the history behind an article. 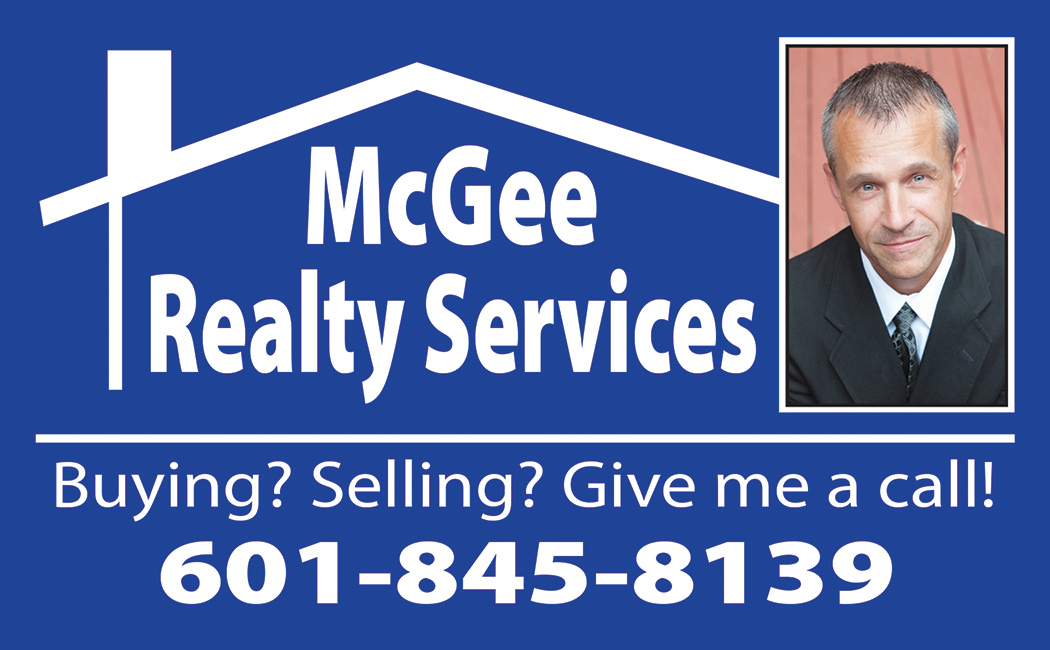